Some stuff about June 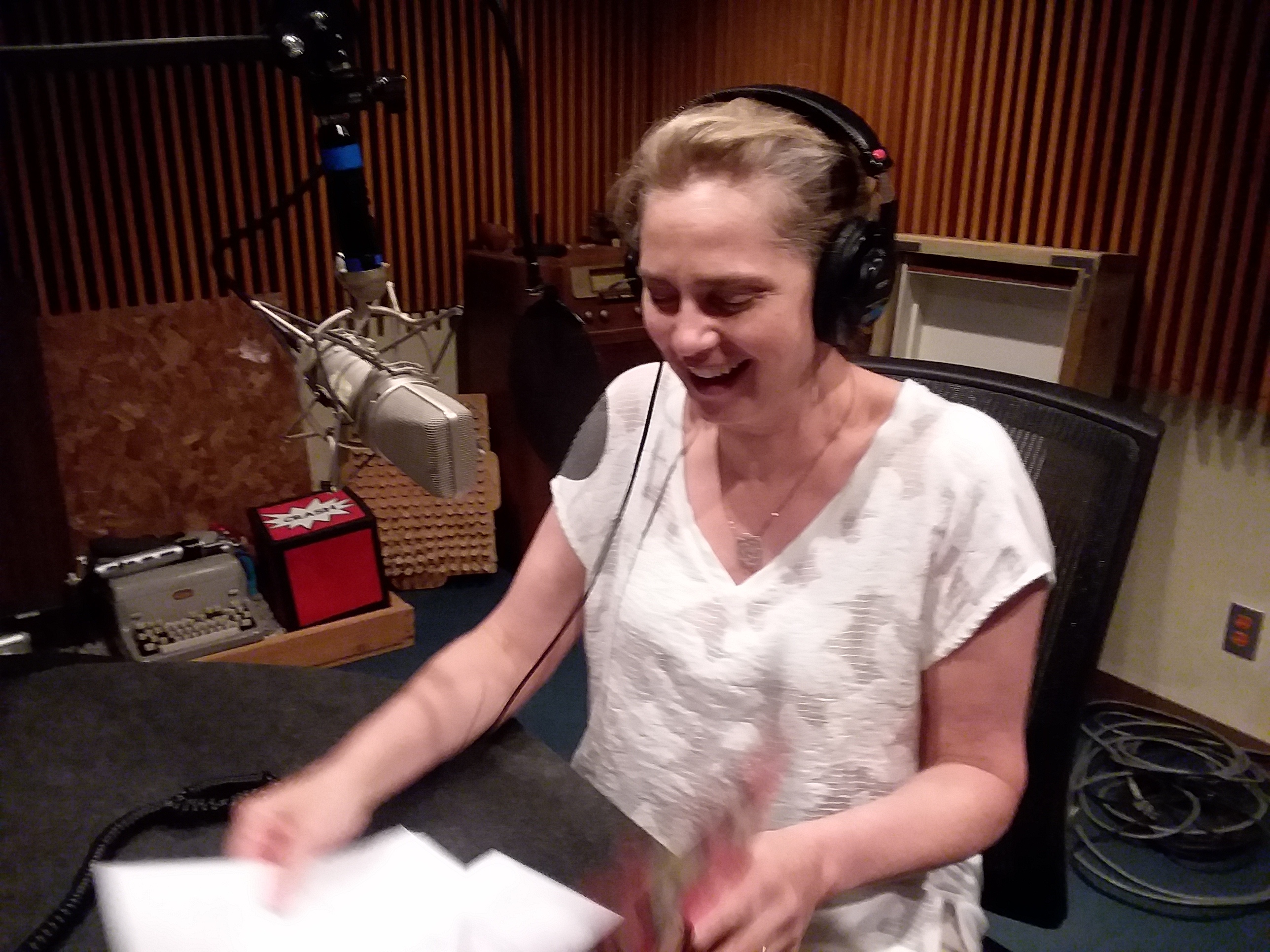 June Melby is a writer, comedian, poet, and performance artist. Her memoir My Family and Other Hazards (Holt 2014) was on the New York Times Bestseller list and won the Midwest Connections Award. It tells the story of the retro 1950s miniature golf course where June grew up, and her family lived and worked for thirty years.

With a band or as a solo artist, she has performed all over the world, including the Hammer Museum, Los Angeles; Mission Creek, Iowa City; Bumbershoot, Seattle; as well as London, Munich, Hamburg, and Amsterdam. Her work has appeared in McSweeney's Internet Tendency, Utne Reader, LAWeekly, and journals including Versal and Forklift Ohio among others. Winner of the children's poetry slam at the Edinburgh Poetry Festival.

June got her MFA in creative writing from the University of Iowa.  Currently she lives in a log cabin in the woods with her husband and 60 acres of trees. 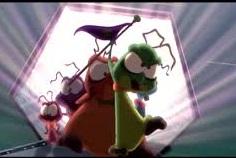 June Melby, the voice of the green Nerdluck, "Bang." 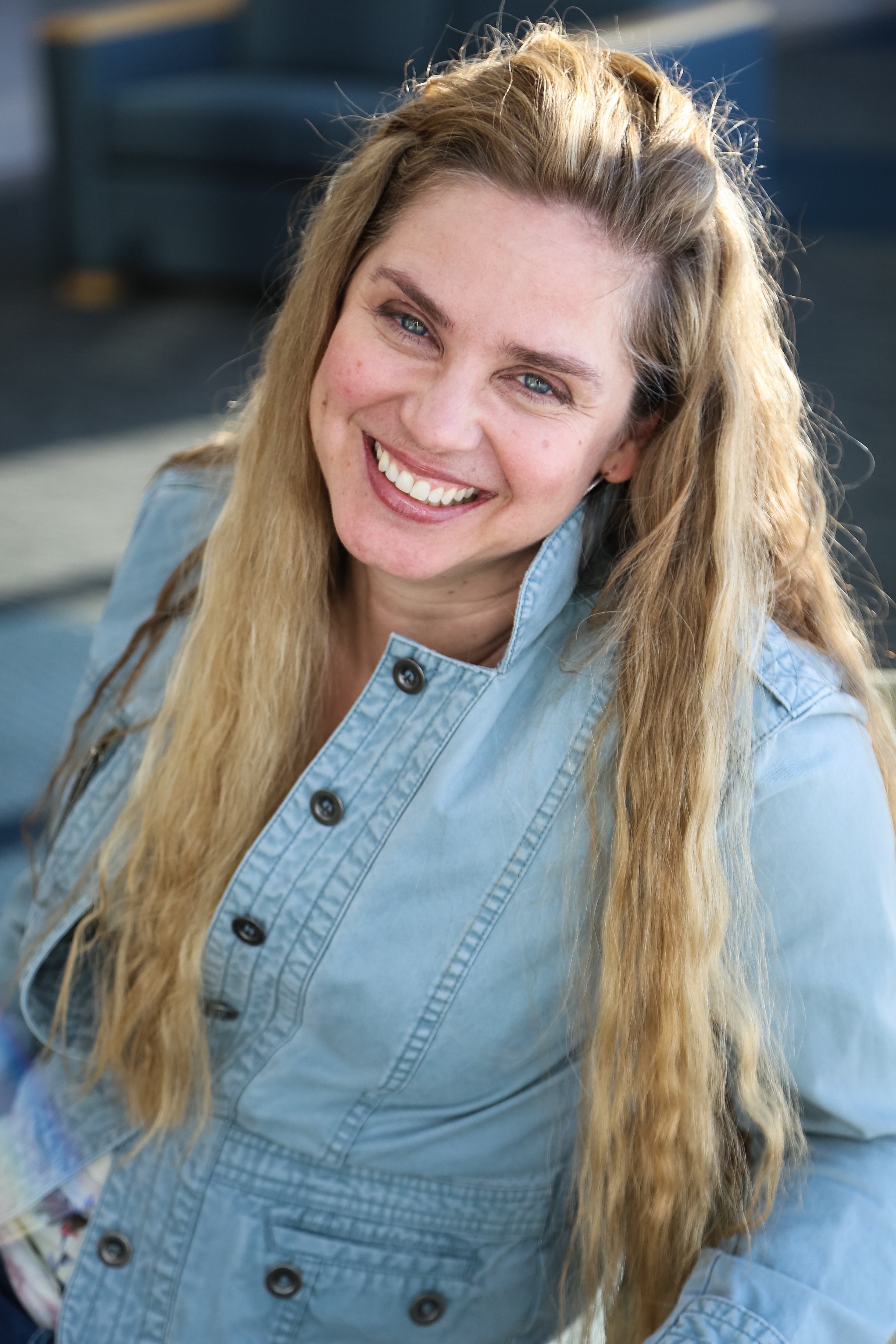